CVISNET: Restoring Connectivity through the use of Movable and Deployable Resource ICT Unit (MDRU)

The MDRU is a unit that can be quickly deployed to restore communications in communities in the aftermath of a disaster. The unit is self-reliant running on its own power source, and/or is able to harness other power sources such as power generators or local active power lines. It has the ability to accommodate communication and information processing functions that can be rapidly transported or moved to the disaster zone, and can be deployed within a reasonable short time to establish the network at the disaster site and launch ICT services.  The MDRU is equipped with an array of communications equipment, servers and storage devices, and is designed to bring not only a communications infrastructure but also data center functions to a disaster-stricken area in a very short time.

The MDRU system is capable of expanding by connecting to another MDRU and thereby creating an MDRU network. This extends the coverage as big as the number of units is connected. The project extended the MDRU to Designated Evacuation Areas using Fixed Wireless Access (FWA). The project implements an FWA IPAS (Wireless IP Access System), a broadband wireless point-to-multipoint communication system operating at 26 GHz that provides high-speed IP access up to 80 Mbps transmission rate.

The deployment of a MDRU network also supports communities to improve their disaster management planning and preparedness.

The Municipality of San Remigio, in northern Cebu was the pilot area of the MDRU project with the municipal hall designated as the command and control center during disaster. In order for local residents to communicate using their smartphones a construction of a Wi-Fi based network or Access Points (AP) will cover the entire municipal hall and its surrounding areas. Approximately a radius of 250 meters that has a Wi-Fi signal that the residents can use during disaster. The service to be delivered first is voice communication. With a large number of the population using smartphones it is being leverage by the MDRU project to connect as many residents as possible with minimal training due to the familiarity of the Android applications.

The pilot site is located in a tropical area that is constantly being hit by typhoons and severe weather disturbances. It is also a good location for the MDRU equipment to be tested in a hot and humid environment that can be replicated to other areas in the Pacific. Aside from the equipment, the project will also gather more information with the experiences and results from the disasters that Japan and the Philippines encountered in 2011 and 2013.

One of the relevant results of the pilot testing is the use of the MDRU equipment during non-disaster period or during normal times. It was noticed the MDRU can also be used to isolated island communities where there is no voice and data infrastructure. The output of this study is now called a “wireless IP PBX System”.

The MDRU Project is also a great example of inter regional collaboration and multi-stakholder collaboration. The work around the MDRU units started in Japan as a result of an R&D effort by MIC and NTT after  the experience of the 2011 Great Japan Earthquake. Two years later in 2013 the Philippines was also hit by super typhoon Haiyan that devastated the entire Central Philippines, so CVISNET negotiated NTT for the MDRU to be tested in the Philippines with the help and thru the channels of MIC, ITU and DOST.

As disasters are more and more frequent in the Asia Pacific region, the MDRU offer an scalable solution to restore connectivity during a disaster, as well as an alternative to expand connectivity for the unconnected. 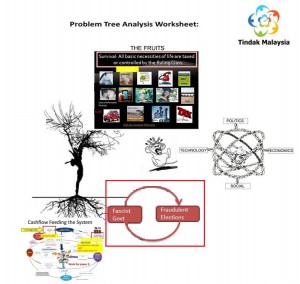 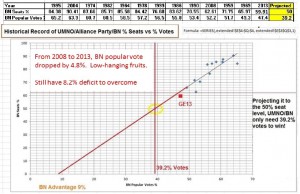 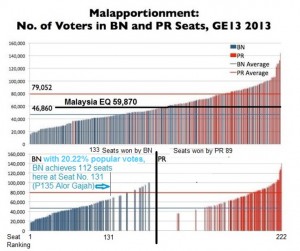 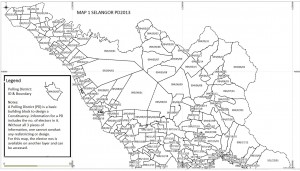 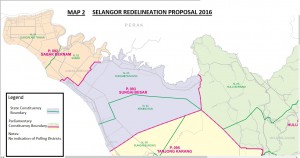 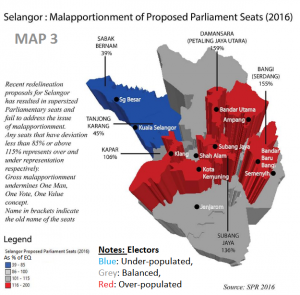 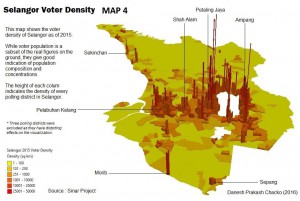 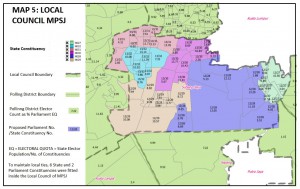