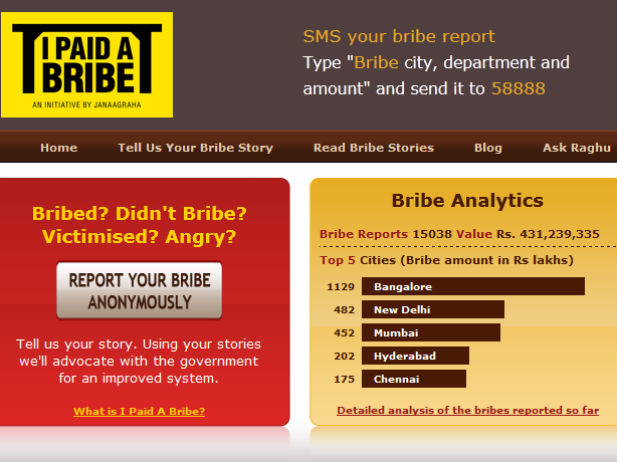 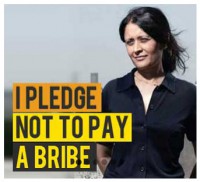 FightVAW is helping reduce violence against women in Nepal