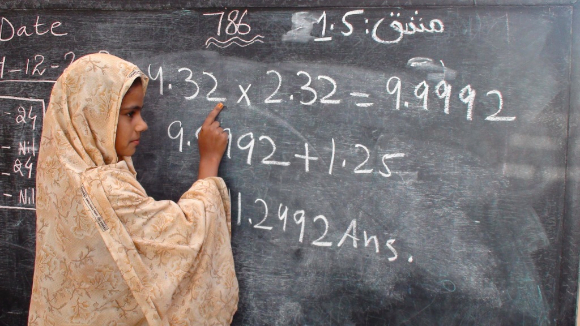 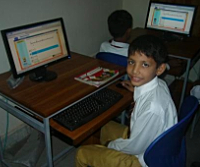 Will India Succeed Where Wikipedia Has Failed?

Tackling Math with Technology in the Philippines