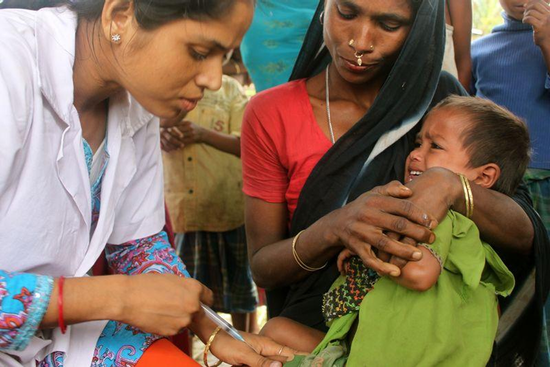 Can a Mobile App Foster a New Green Revolution in India?