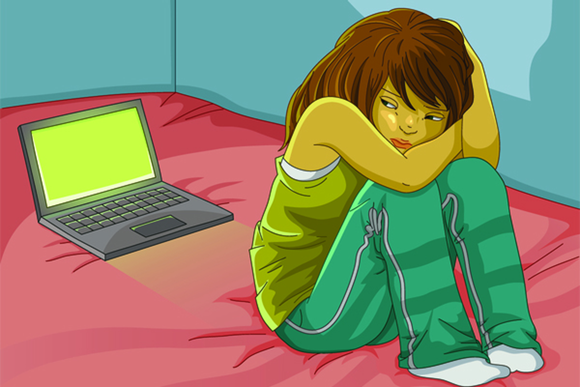 Why Leadership Is Important for ICT Initiatives