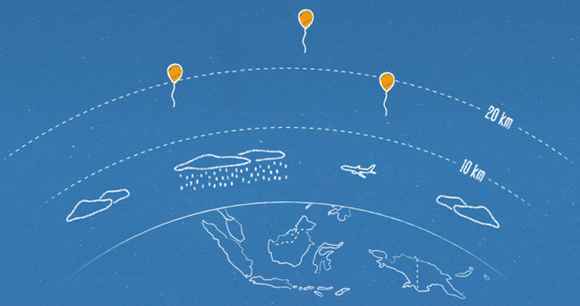 The Evolution of Telecentres and Libraries in Indonesia

The Status of ICT in Cambodia