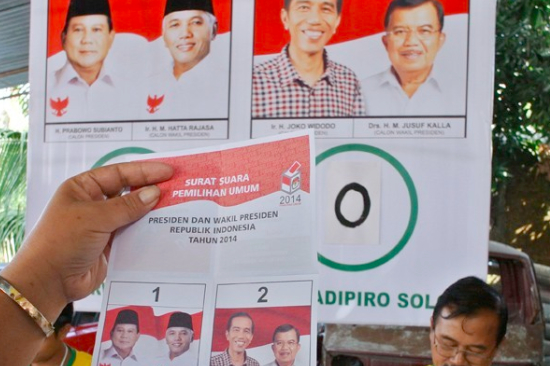 FightVAW is helping reduce violence against women in Nepal

Why you should apply for the ISIF Asia Awards: advice from past award winner