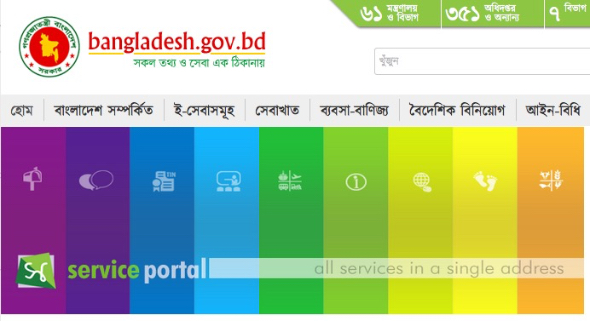 Is TV White Space the Ideal Wireless Data Delivery Medium for the Philippines?

3 Tangible Outcomes from Digital Bangladesh: An Inspiration for South Asia