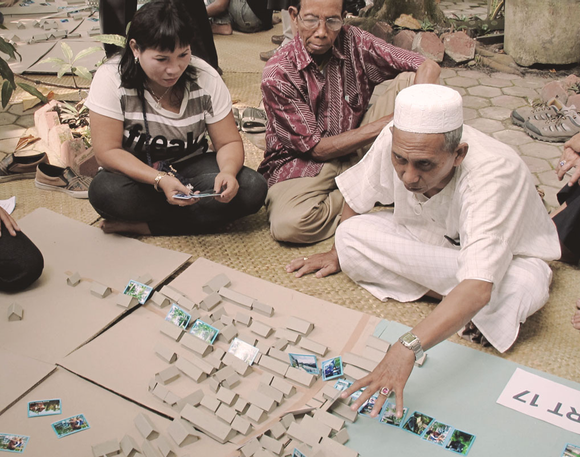 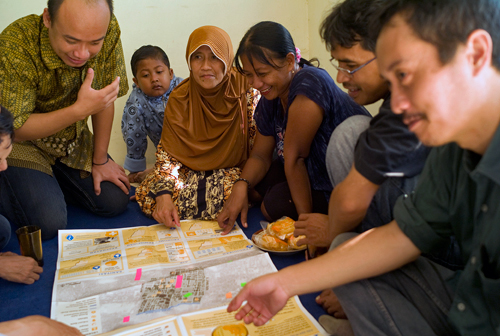 Why you should apply for the ISIF Asia Awards: advice from past award winner