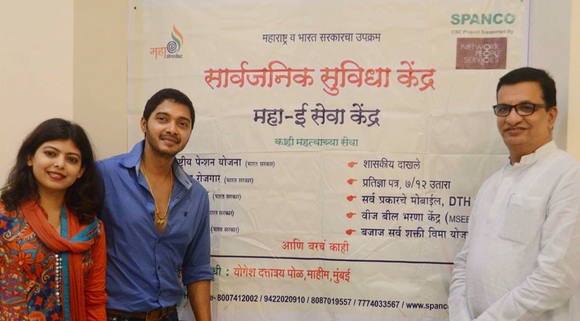 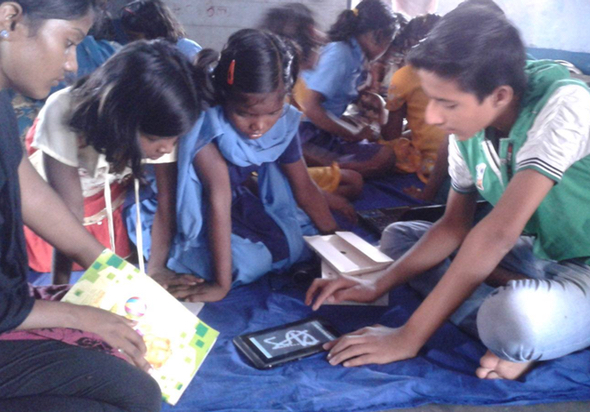 Rural India has a challenging context with respect to quality education. In India, rural areas lack basic infrastructure facilities, and universalization of schooling in India is one of the most urgent development issues in the world today. The major challenges of quality education in rural areas include

The listed issues cannot be solved easily as there are 600,000 villages in India. Information and Communication Technologies (ICTs) have raised some hopes to tackle these challenges to some extent.

ICTs offer greater access to quality learning resources. The Internet is a forerunner in the technology front with respect to get access to educational resources. Rural areas are still not able to exploit the benefits of the Internet due to the absence of technological infrastructure.

In rural areas, two major ICTs seem to have the greatest potential to deliver quality education, namely, computers and mobile tablets. These technologies can be easily taken to rural areas.

Understanding the potential of ICTs, a group of entrepreneurs in ‘Jamui’ and ‘Munger’ districts of Bihar, India have implemented i-Saksham project in the remote rural areas. The project aims to give access to quality education using mobile tablets. Mobile tablets contain relevant educational content with respect to primary education.

A local educated youth is selected and trained to use a mobile tablet to deliver primary education to village children. In return, tutors charge fees from the child’s parent. The tutors, in turn, give a fixed amount to the project implementers.

The main reasons for using mobile tablets, in comparison to computers, as a platform for the initiative are:

Computers as a delivery medium has many advantages over the mobile tablet. For example, good video and audio quality, larger memory to store content and better performance. Computers also give opportunity for tutors to enhance their computer skills.

However, in the context of rural areas, mobile tablets because of their portability, lesser cost and maintenance, provides sustainable technological solution to the issue of quality education in rural areas. The mobile tablets complement books during a teaching session. Availability of educational apps enhances the overall ability of the tablet as a medium for education.

Nevertheless, content is a major challenge for the project officials. There is a need for localized content so that students learn faster and better.