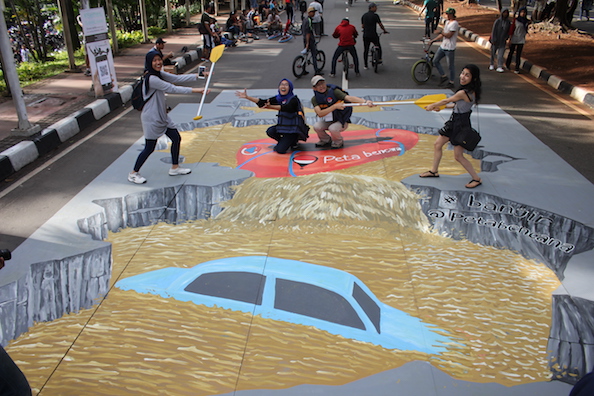 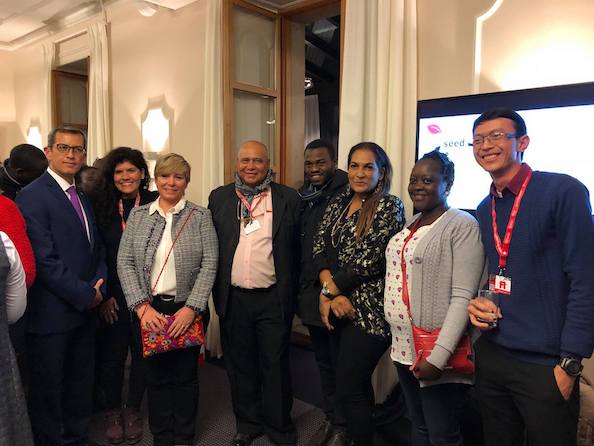 The Internet Governance Forum (IGF) brings together representatives from civil society, academia, private sector, government and the technical community as equals, to discuss about public policy issues relating to the development of the Internet. It is a unique space that informs and inspires. The IGF facilitates a common understanding of how to maximize Internet opportunities and address risks and challenges that arise. The IGF 2017 starts officially tomorrow in Geneva, Switzerland, and today a series of pre-events set the tone for the discussions that will take place from 18 to 21 December 2017 an the UNOG building.

ISIF Asia has hosted its awards ceremony at the Internet Governance Forum since 2011, and most recently as a joint ceremony with the Seed Alliance regional partners, FRIDA and FIRE Africa. For this year, the Seed Alliance partners have organized 3 sessions, all running on Monday 18 December:

The Seed Alliance will also have a booth at the IGF Village, so please come to meet the award winners and learn more about their work, and the work of the regional partners to support innovation across the global south.

On Wednesday 20, the Global Information Society Watch 2017 on National and Regional Internet Governance Forums will be launched at 1:30 pm in Room XXV – E. ISIF Asia supported the development of this resource, as an important tool to capture the diversity and richness of IG discussions around the world.

As co-chair of the APrIGF, I also would like to invite you to join the presentation of the APrIGF Synthesis Document, on Thursday 21 at 9:00 am at Room XXII – E. The document, developed through a community process online produce a collaborative outputs of the discussions held at the last APrIGF in Bangkok, a remarkable effort lead by the APrIGF secretariat.

Many ISIF Asia grant and award winners are actively involved at the IGF and organizing or speaking at different workshops. Here are some of the few: