The road to recovery for a Tuberculosis (TB) patient in Cambodia can be long and arduous. For three months, 65-year old Mr. Nou Pov suffered from coughs, fatigue and night sweats, all of which are symptoms of TB, without being able to obtain an accurate diagnosis. “I became weak. I could not work, so I just sat at home,” recalled Nou. Only when an Operation ASHA staff stopped by his home while screening for TB door-to-door and recognized his symptoms was Nou brought to a local health center for testing. Upon being diagnosed with TB, he finally began his 6-month long treatment course.

Nou was lucky to ultimately obtain a diagnosis, but an estimated 36% of TB cases, or 21,060 individuals, remain undetected in Cambodia, according to the Cambodia Ministry of Health. A socioeconomically disadvantaged patient in Cambodia, like Nou, faces many barriers when it comes to TB detection, such as a lack of awareness about TB and healthcare resources, a lack of access to knowledgeable and trained staff, and a lack of means to travel to health centers.

Operation ASHA seeks to minimize the barriers that TB patients face in seeking timely TB care. In 2014, we implemented a new technological solution called eDetection, an app which would strengthen TB case finding and contact tracing. eDetection uses GPS-mapping to help Operation ASHA field staff locate areas with potential TB suspects. Operation ASHA field staff then travel door-to-door through these regions, prompting individuals to answer TB screening questionnaires that have been programmed into the app in accordance to WHO guidelines. By bringing TB care directly to the doorsteps of the underserved, Operation ASHA hoped to minimize the challenges that keep disadvantaged patients from receiving care. Based on an in-built algorithm, the app prompts the field staff to follow up on certain individuals whose responses suggest that they may have TB. Paper-based monitoring methods, the standard method of keeping track of patient screening, is often compromised by human error, thus resulting in patients being lost to follow up. With our app, when a patient is not followed up with, the system generates an alert to the field team, ensuring that each patient gets the right care at the right time.

With backing from ISIF Asia, Operation ASHA launched a small-scale eDetection pilot in Prey Kabas Operational District, Takeo Province, in 2014 (download report here). Although our concept was simple, bringing the app technology into rural Cambodia proved to be very difficult. “Most field staff do not begin with any previous experience with using tablet technology and require much training,” said Ms. Sinoth Lay, a Team Supervisor responsible for overseeing the activities of Operation ASHA’s field staff. “None of them had even used smartphones before”. Many rural areas also lacked reliable 3G access, resulting in inconsistent connections with the central server system that sometimes hindered the field team’s work efficiency. Additionally, the vast majority of patients lacked prior exposure to technology and many were initially hesitant to share personal health information with the field staff until they became more familiar with OpASHA’s work.

Despite the initial challenges of implementation, eDetection proved to be a valuable asset for TB screening and detection based on early pilot results. In one year, Operation ASHA managed to screen over 17,000 individuals for TB in Prey Kabas OD, of which 406 people tested positive for TB and were enrolled for treatment. Areas in which the technology was used resulted in 10% more patients being screened and 16% more patients being sent to health centers for diagnosis over areas in which paper-based monitoring systems were used. Most of the field staff also viewed the app positively, praising it for increasing data authenticity in the field. Although still in its early stages, eDetection shows great potential in being both easily scalable and financially feasible. Combined with Operation ASHA’s door-to-door TB care delivery model, it holds much promise for providing high-quality, low-cost care to TB patients across Cambodia. 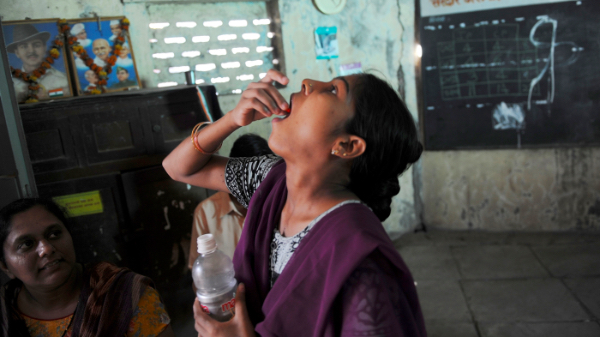 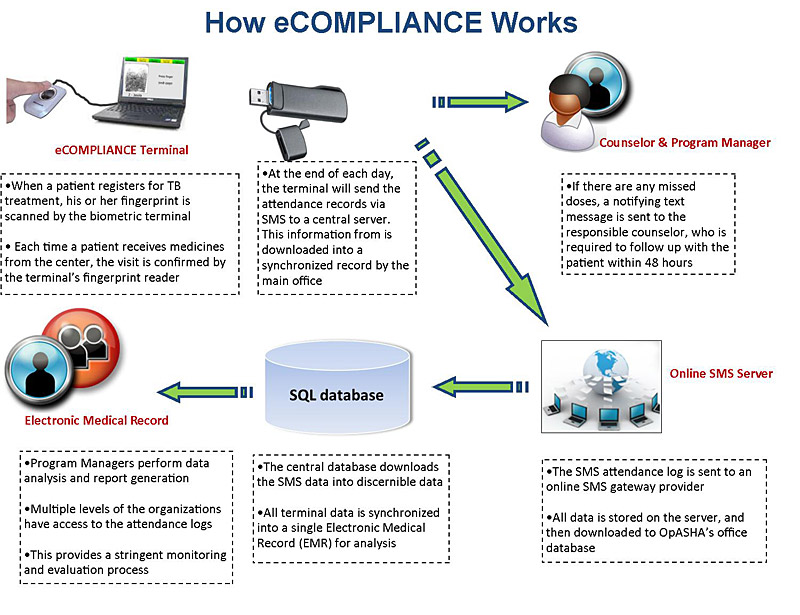 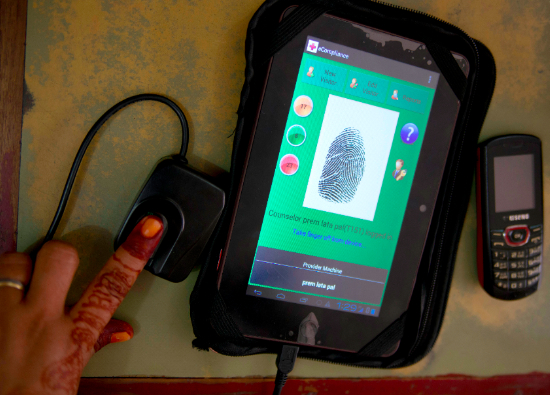 According to the WHO, tuberculosis is the biggest infectious-disease killer, taking more lives than AIDS, cholera and other pandemics combined. There are 8 million new cases in the world each year and 1.8 million deaths, even though it is a fully curable disease with the right treatment.

Operation ASHA uses eCompliance, a comprehensive low-cost technology solution for tracking and monitoring TB patients that is constantly being upgraded to suit the needs of the people.

Recently, their technology team launched a text free version of eCompliance to be used in zero literacy areas such as the tribal areas of Madhya Pradesh and Jharkhand in India, and transitioned eCompliance from netbooks to tablets for improved efficacy and cost-efficiency.

Thanks to a grant from Information Society Innovation Fund Asia (ISIF), Operation ASHA is replicating eCompliance in two provinces in Cambodia. The pilot has begun, and more than 140 patients are registered. But numbers do not tell the whole story. Watch this video to see the impact of technology on TB as told by a Operation ASHA patient in Cambodia:

In recognition of her success in scaling treatment of TB in India and Cambodia, Dr. Shelly Batra, President & Co-Founder of Operation ASHA, was selected by Schwab Foundation as Social Entrepreneur of the Year 2014.

Congratulations Dr. Batra, and keep up the good work!