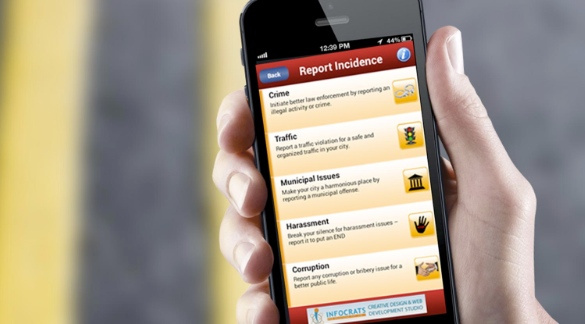 How Can Digital Innovations Improve the Economy of Bangladesh?

Improving Healthcare Coverage in the Philippines with ACCESS Health International