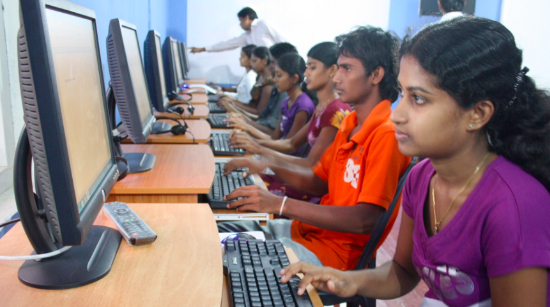 Is TV White Space the Ideal Wireless Data Delivery Medium for the Philippines?