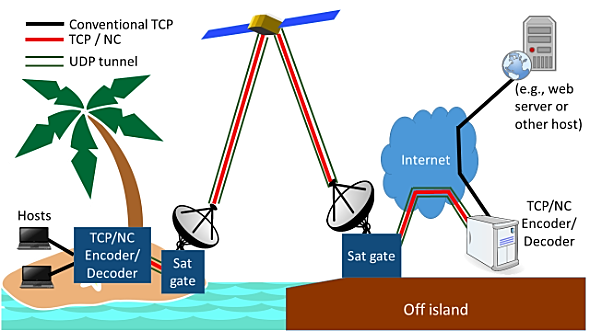 How to Ensure Long-Term Sustainability for a Chuuk Computer Lab